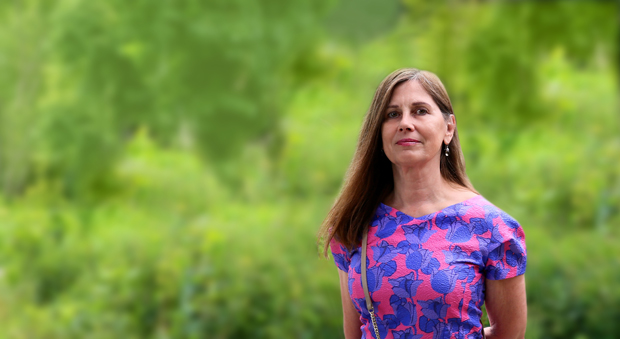 I was born in the Czech Republic and grew up in a family, where music – especially classical music – played an all-important part. During my High-school years I also studied piano at the Conservatory in Ostrava for a year. But after passing my leaving certificate I selected to study economics as well as languages at the University of Prague. I successfully finished my studies (foreign trade) and received my diploma. For some time afterwards I worked in a renowned export-import firm. My love for music has eventually led me to Pragokoncert, a company, which in those days had a monopoly for dealing with all artists and orchestras in the Czech Republic. For a whole year I accompanied Karel Gott as his personal assistant on all his foreign tours as well as dealing with the foreign artists engaged in Prague during this period – among others Johnny Cash and his band. At a later stage I changed over into the department for classical music and organized tours for Czech artists and orchestras abroad – mainly in German speaking countries.

As I was given a less interesting position after the birth of my son, I decided to leave Prague and arrived in Germany on roads not quite legal at that time. I found work in an agency where I was responsible for the organisation and carrying out of all European tours of the Wiener Philharmoniker; later also for this orchestra’s tours in Japan and USA.

Apart from working for the Wiener Philharmoniker I also organized and carried out numerous tours for renowned orchestras, such as the Saito Kinen Orchestra and Seiji Ozawa, the Philharmonia Orchestra London, the London Philharmonic Orchestra, the Bamberger Symphoniker etc.

As I believed in my own creativity and after having been encouraged by even Maestro Leonard Bernstein, who had engaged me for his last guest performance in Prague in June 1990, I venture to found my own company – Art Productions – in 1990. Until 1996 I carried on, however, organizing the tours of the Wiener Philharmoniker in the name of another agency.

Except for acting as an artists’ agent the main focus of my work lies on the above mentioned organizing and carrying out of orchestra tours as well as the negotiating of various chamber-music and opera projects, which have led to co-operation with several festivals and renowned promoters, like the International Festival in Colmar, the Thurn- und Taxis Schlossfestspielen in Regensburg etc.

During the season of 1992/1993 I myself promoted several concerts in the Prinzregententheater in Munich, i.e. concerts with the Armenian Philharmonie, the Salzburg Kammerphilharmonie and the violinist Benjamin Schmid as well as in September 1999 a concert with the “Mahler Jugend Orchestra” under Maestro Claudio Abbado at the Herkulessaal in Munich. This concert was recorded by the Bayerischer Rundfunk and broadcasted.

Since 2000 I am responsible for the cultural programme of the municipality of Aschheim as convenor and have thus also remained true to the work as promoter.

Since 1995 I have been working closely together with the Bayerisches Staatsorchester and have negotiated and organized most of their European tours as well as their single concerts outside Munich under conductors such as Peter Schneider, Sir Georg Solti, Carlos Kleiber, Zubin Mehta and Kent Nagano.